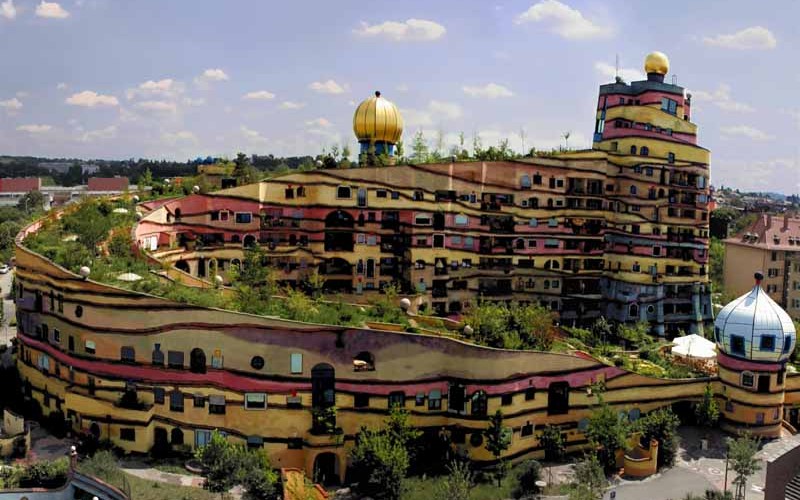 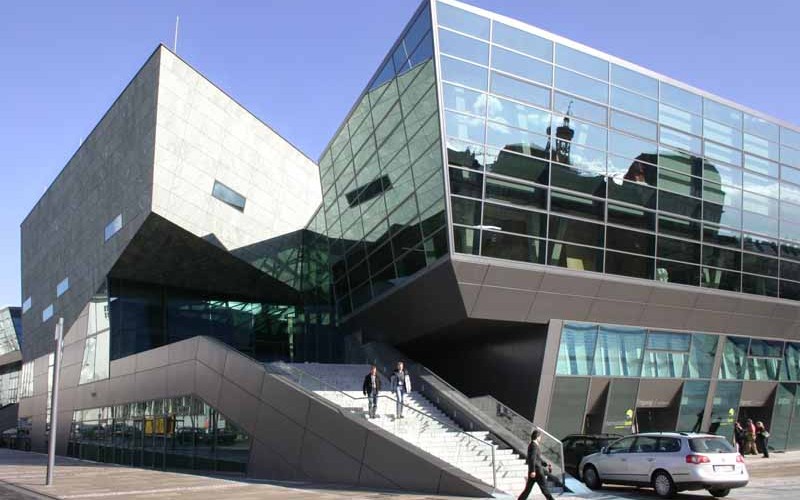 With a population of over 152.000 people Darmstadt is the southern centre of the Rhine Main Area. Since the city of Darmstadt was founded in 1330 it developed to become the seat of the Landgraves of Hessen-Darmstadt in the 16th century. In the beginning of the 20th century Darmstadt was an important centre for the art movement of Jugendstil, the German variant of Art Nouveau. In the 20th century Darmstadt became a tolerant, charming city with a large science & electronics sector, three major universities and numerous associated institutions. Next closer cities are Frankfurt am Main (approx. 30 km in the north), Wiesbaden and Mainz (approx. 40 km north-east), Mannheim (approx 45 km in the south) and Heidelberg (approx. 55 km in the south).

Besides of a variety of shopping possibilities in the centre of the city and the huge shopping mall Loop5 Darmstadt offers numerous parks and gardens like the botanical garden, the Herrngarten and the Orangerie to take a walk and relax.

The artist colony Mathildenhöhe with the Hochzeitsturm (‘Marriage tower’), the Russian Chapel and large exhibition halls as well as many private villas built by Jugendstil architects who had settled in Darmstadt. The surviving examples of the Jugendstil period include the Rosenhöhe, a landscaped English-style rose garden. The Russian Chapel was built as a private chapel by the last Tsar of Russia, Nicholas II, whose wife Alexandra was born in Darmstadt. The public swimming pool Jugendstilbad Darmstadt offers spa in a historical ambience.

The Waldspirale (‘Forest Spiral’), a residential complex by Austrian Friedensreich Hundertwasser, was built 1998–2000. An almost surreal building, it is internationally famous for its almost absolute rejection of rectangular forms, down to every window having a different shape, the style being a trademark of Hundertwasser’s work. A playground and a artificial river are part of the garden in the inside. In the southern tower a restaurant with a cocktail bar is located, in the opposing one a café.

The Residenzschloss (‘Residency castle’) still demonstrates the baronial past of Darmstadt. It is located in the centre of the city and combines architectural styles from six different centuries. The rooms of the castle and the 1924 founded Schlossmuseum offer a good overview over 250 years of courtly living in a small residency and the history of the former landgrave and the later grand duke of Hessen. In front of the castle resides the market place since 14th century. Here you can enjoy the locally brewed beer in charming cellar of the Ratskeller – and during summer in the beer garden in front of the old townhall.

The Gesellschaft für Schwerionenforschung (GSI, “Society for Heavy Ion Research”), which operates a particle accelerator at its Wixhausen site, amongst other elements, discovered the chemical element Darmstadtium (atomic number: 110), named after the city in 2003. This makes Darmstadt one of only eight cities with an element named after it.

The European Space Operations Centre (ESOC) of the European Space Agency is located in Darmstadt. From here, various deep-space exploration spacecraft and Earth-orbiting satellites are operated for the purposes of scientific research, and tecnnology development and demonstration. Eumetsat, the European Organisation for the Exploitation of Meteorological Satellites, operates the principal European meteorological satellites from its headquarters, including the first and second generations of Meteosat geostationary satellites, and the polar-orbiting Metop series. The different institutions can be visited with guidance.

The darmstadtium wissenschaft | kongresse is one of the most modern centers for international congresses, conventions, product presentations or annual general meetings across Europe. It is located in the heart of the city and is meeting point of science, economy and culture and perfect event destination.

With the Rhine Main Area, the Odenwald (a low mountain range) and the Bergstraße (‘Mountain road’) presents further great opportunities for activities, adventures and lovely holidays.

The Rhine Main Area ist he second-largest Metropolitan Region in Germany and offers a lot of sights and even more leisure and excursion possibilities: museums, buildings, amusement parks, animal parks, natural parks, bicycle routes and niking trails, baths and much more. Throughout the good transport connection oft he hotel you can reach the different and diversified centers of the region by car or by public transportation within short time.

The many indoor and outdoor swimming pools, swimming lakes, equestrian and tennis clubs as well as golf and minigolf courses at the Bergstraße (‘Mountain road’) offer sports possibilities nearly without limits. The Odenwaldpresents numerous sights as historical market places, frame houses, castles as well as a great cultural offering. Theatres, musical halls and small art stages wait for you with brilliant performances. Furthermore you can experience the region through the good marked hiking trails of the natural park Bergstraße-Odenwald and enjoy the rich culinary delights and famous wines in the numerous taverns and restaurants.

Please consider our special weekend offerings to make your visit of Darmstadt a remarkable event.